We are overjoyed to announce that bassist and performer extraordinaire Steven Burrows has confirmed that he will be joining EDEN as our bassist on all but one of our European live shows in May/June 2020. We welcome Steven to the fold, look forward to combining our respective musical prowess and aim to deliver wonderful live shows for those who come and see us. Our entourage will consist of four nationalities in one tour bus. There’s every chance we will come though this experience with tales of unquestionably good conduct

, random acts of European dining excess and the possible acquisition of a tour mascot strapped to the top of our tour bus. Let the good times roll!! 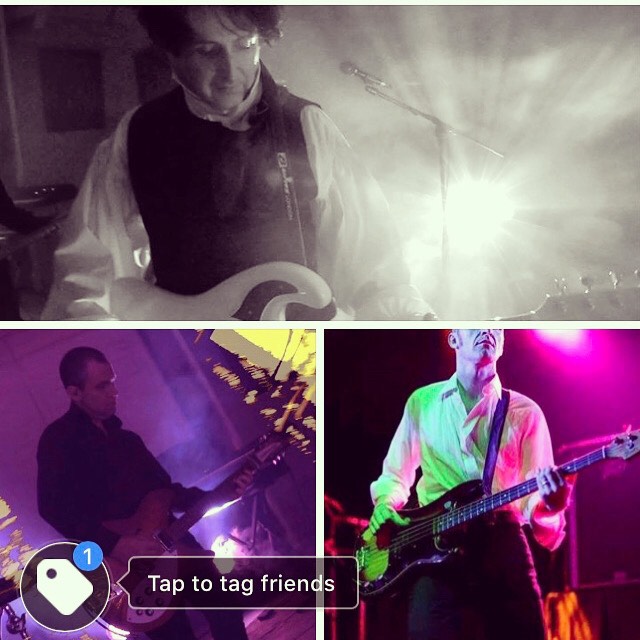 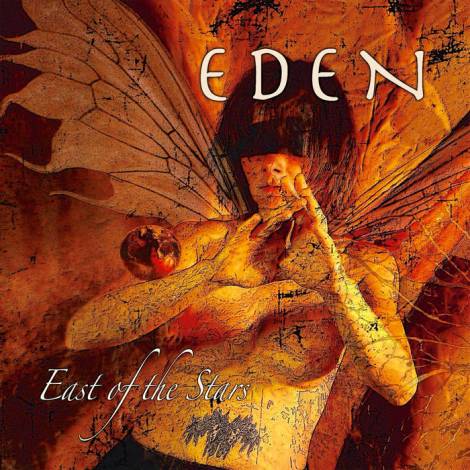 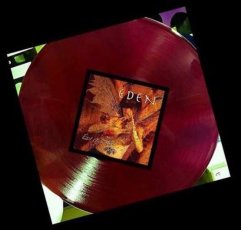 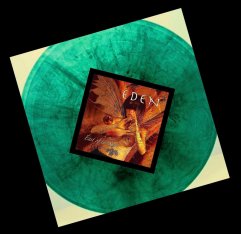 Pre orders for the limited edition vinyl release of EDEN’s new LP ‘East of the Stars’ are being taken via Bandcamp. A celebration of the 30th anniversary of EDEN’s first release ‘The Light Between Worlds’, the album contains all new recordings of EDEN material – classic and rare material from EDEN’s legacy and new tracks written and recorded in the past year. This release is pressed on 180gm translucent coloured vinyl in two versions – superb Maroon and Green with Smoke Effect.  This release is strictly limited to 150 copies and once sold out will never be re-pressed on vinyl. A rarity produced for EDEN fans and vinyl collectors. Due to limited numbers and expected demand during our forthcoming European Tour it is strongly recommended you secure your copies during pre-sale at https://edenseanbowley.bandcamp.com/album/east-of-the-stars 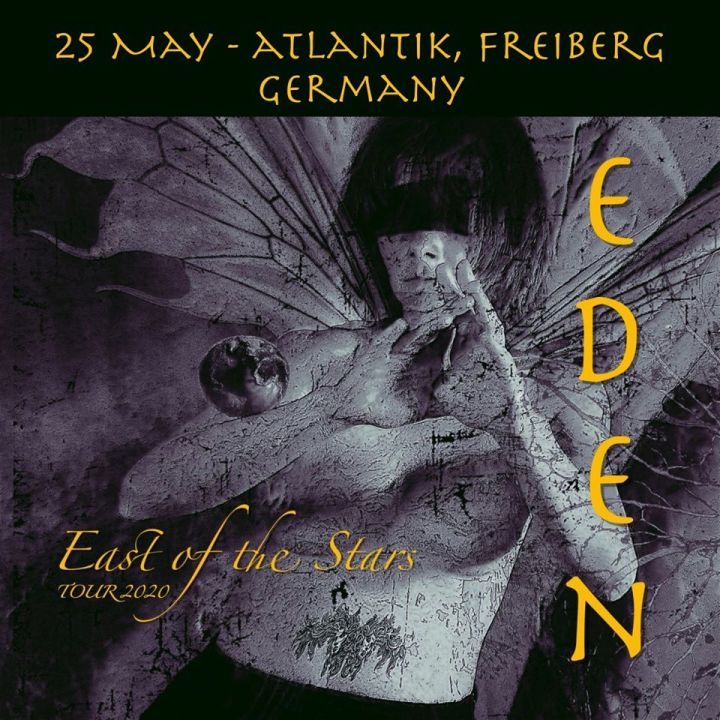 The fourth EDEN show to be announced in our ‘East of the Stars’ Tour. EDEN are looking forward to appearing at the historic Cafe Atlantik on Monday 25 May. Cafe Atlantik is one of Germany’s longest running venues showcasing underground Post Punk, Gothic and Darkwave bands. We look forward to performing tracks from EDEN’s thirty year musical legacy with you.
Our wonderful tour art created by Patrick Wojtasik.
Event link: https://www.facebook.com/events/522284485070849/ 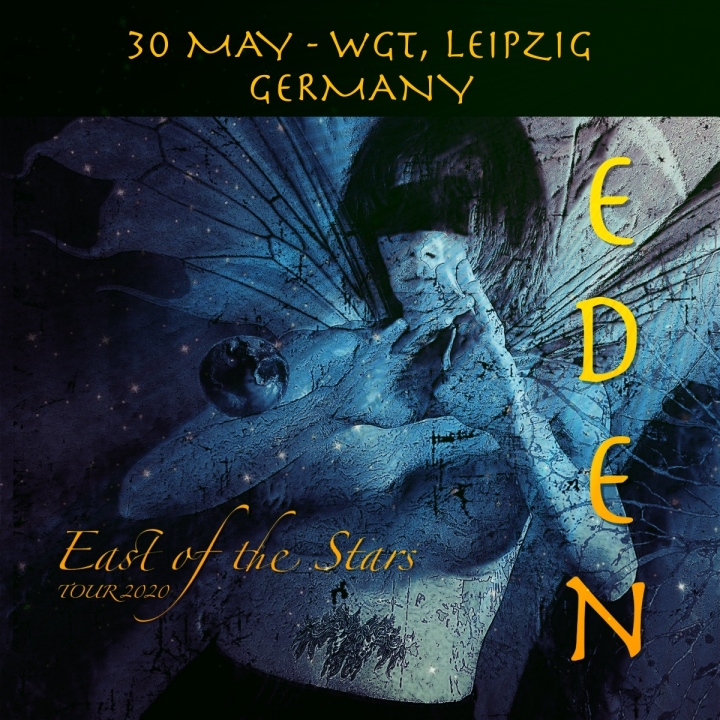 The third EDEN show to be announced in our ‘East of the Stars’ Tour. WGT 2020!  EDEN are looking forward to appearing at the wonderful Schauspielhaus Theatre at 7:30pm Saturday 30 June. We will be performing an exclusive celebratory set featuring tracks from ‘Gateway to the Mysteries’, ‘Healingbow’ and our forthcoming album ‘East of the Stars’. Joining the EDEN lineup for the first time we welcome Steven Burrows from legendary UK band AND ALSO THE TREES on bass guitar. We are very excited to be working with Steven and look forward to celebrating our 30 year musical legacy with you.
Event link: https://www.facebook.com/WaveGotikTreffen/posts/2950855278292855

The second EDEN show to be announced in our ‘East of the Stars’ Tour at Death Disco, Athens. Greece finally! A country I have never yet visited and yet whose history has so inspired my creative process. Looking forward to meeting my greek Facebook friends at the show. Many of EDENs european supporters have recommended Death Disco as THE place to see bands in Athens 🖤
Event page:
https://www.facebook.com/events/2235351526773216/ 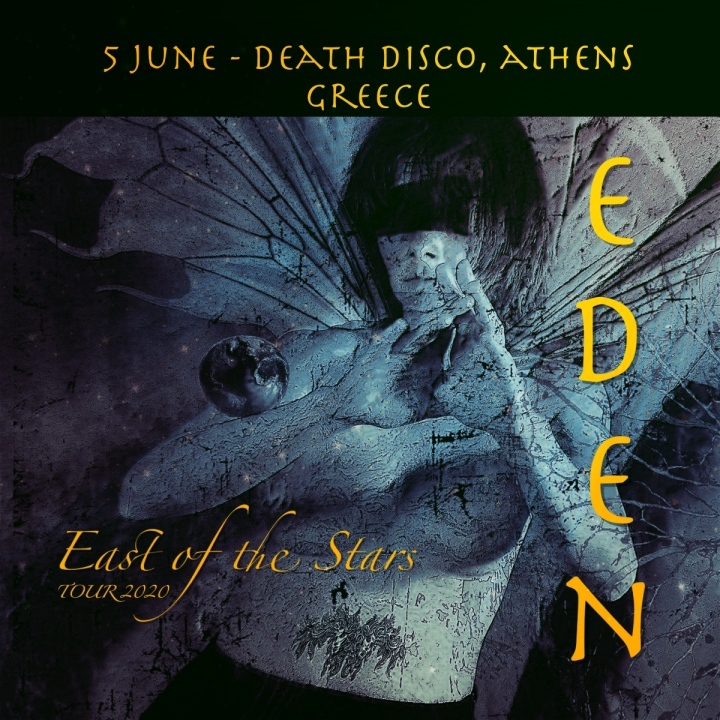 The first EDEN show to be announced in our ‘East of the Stars’ Tour. Thrilled to playing at Oubliette in Delft and finally getting meet some of our Dutch supporters!  We will be joined by post punk cult band THE NAMES for this show.

EDEN are pleased to announce the band will tour Europe May/June 2020 to launch their latest limited edition pressing LP release ‘East of the Stars’.  Shows in three countries locked in.  More details to you shortly – in the meantime, enjoy the promo clip! 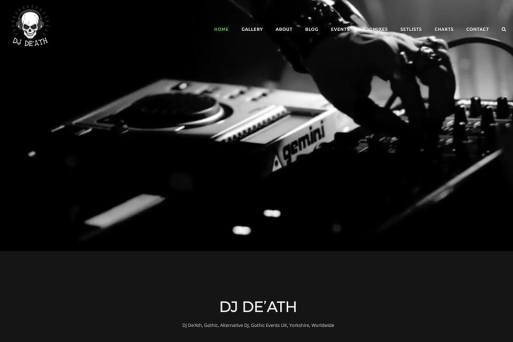 UK DJ DE’ATH REVIEWS EDEN’S ‘THE EDGE OF WINTER’ ALBUM…. thanks to the resident DJ @ Black Veil, Leeds, Darklands, York and The Haunted Crypt, York UK for his review of ‘The Edge of Winter’. Read on….

‘The Edge of Winter’ is EDEN’s first full release in two decades. Recorded and produced in Melbourne’s famed Toyland Studios by Adam Calaitzis.

The album opens with Death Of A Diamond. When I heard this track for the first time it was one of those wow moments. I was surprised at the exceptional male vocals which for me rub shoulders with Brendan Perry, sounding slightly more dulcet. The vocals of Sean remind me of the great singer Frankie Laine, who was famed for his western film songs such as Ghost Riders In The Sky, Rawhide etc. One of those voices that will burn into the memory. Now I’ve mentioned it, this track could easily fit in a western blockbuster about a lone rider, it’s that good! Epic layers of shimmering and rivers driven guitars build a monumental soundscape, fantastic lyrics. Love this song!

Lost & Found – a different musical arrangement adds a slightly more gothic, ethereal feel. Great vocals again -fantastic song! Girl With Violin has a more swirly shoegaze guitar feel with a waltzlike drive. Love it! All The Time In The World – reminds musically like a cross between All About Eve, Early Balaam and the Angel and The Church – yes it’s that good! Topped off with the perfect vocals. Great lyrics too. Suanitriade – this instrumental has a slightly Arabian feel has the musical atmosphere of Dead Can Dance with a splash of Twin Peaks. Nice!

The Edge Of Winter – what a great title track and another example of why Sean does rub shoulders with Brendan Perry in this epic vocal delivery. Pure ethereal atmospherics akin to Dead Can Dance. Love it! Returning – more gothic with a hint of slower early Mission mixed with a Banshees ballard – lovely! The perfect vocal again.

Perfume Garden – the perfect dark dream pop song to ignite the gothic dancefloor. Epic! December -If you are a fan of The Rose of Avalanche or Salvation you will like this song. Paisley goth. Love it! Great Vocals too!

Fryerstown – has the grandiose feel of a sped up Joy Division’s ‘Atmosphere’ perforated with an Edgelike guitar burst. Breathtaking! Sky Above – is again very much aimed at the dancefloor. Musically a fusion between Dead Can Dance and The Banshees a great gothic tribalistic masterpiece. Love it! Winter – another instrumental with an epic feel.

Crank your amp up to max and let the plaster come down. Shame I missed the gig in Leipzig, so I might be I have put in a trip to Oz to see them. Yet another contender for album of the year to my ears.’ 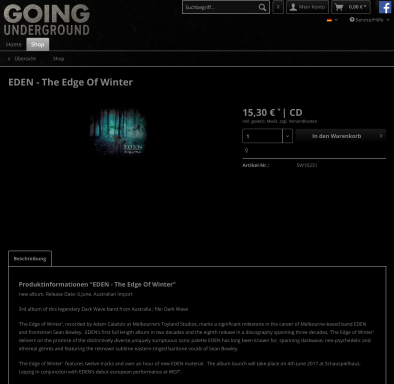 We are very happy to announce that ‘The Edge of Winter’ is now available for purchase through Dark Vinyl Records Germany, distributing to Amazon Germany, Amazon UK, Amazon Italy, Amazon Spain, Audioglobe (Italy and Worldwide export), eBay, Discogs and direct mail-order. New EDEN music reaching out to a growing audience across the world.
http://darkvinyl-distribution.de/
https://www.facebook.com/darkvinylrecords/
https://www.amazon.de/dp/B07211V2KY